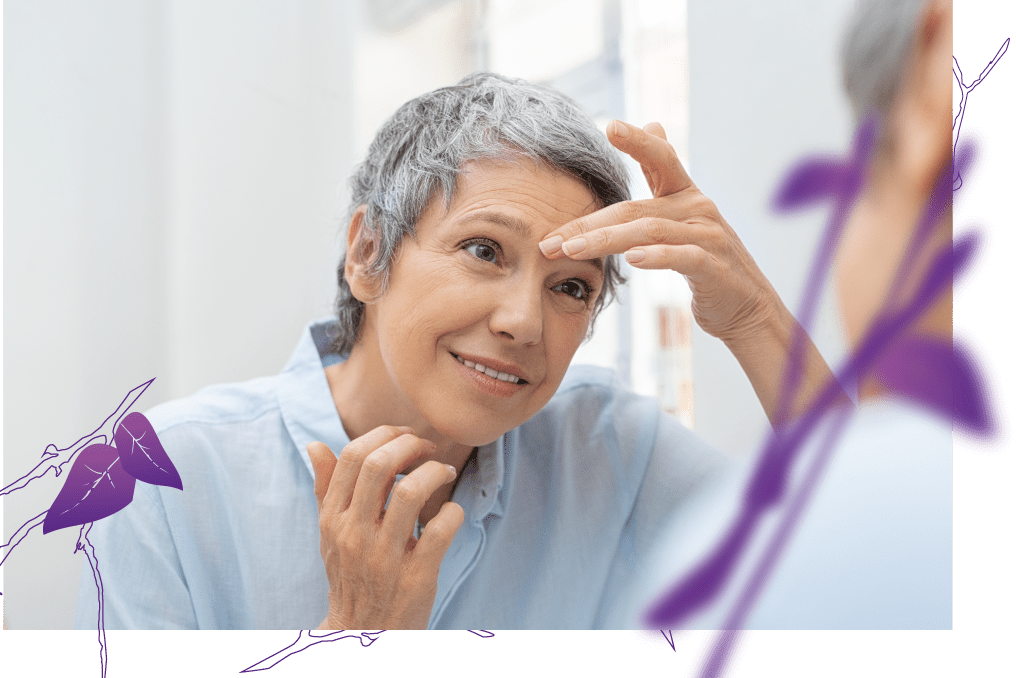 Vita Hya-proaging® can be absorbed through the skin, which can quickly hydrate with epidermal cells, lock water deeply, replenish water, and improve skin moisture content.

Vita Hya-proaging® has the ability of scavenging and reducing free radical. It prevents anti-aging due to sun exposure.

Nutrition of skin and 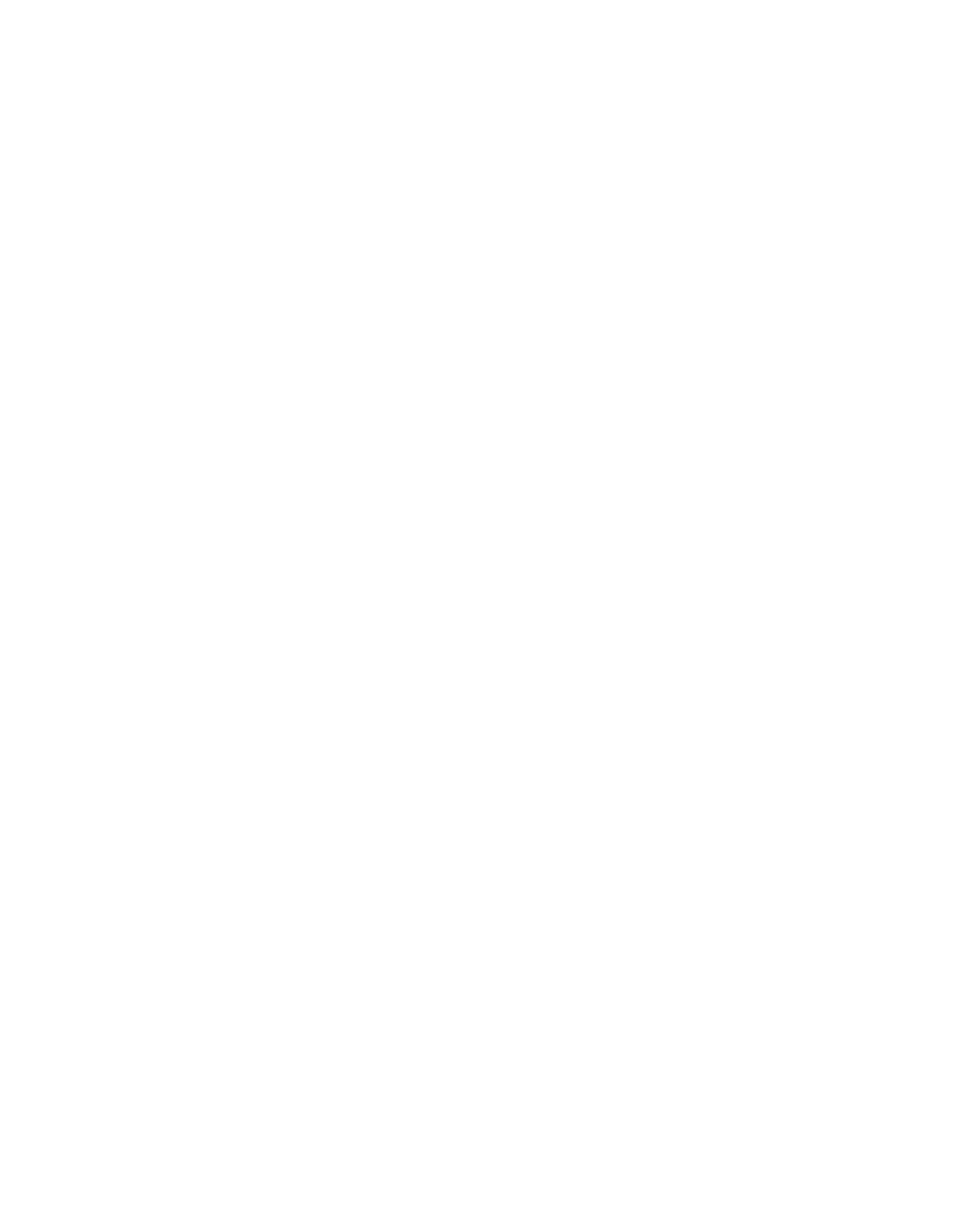